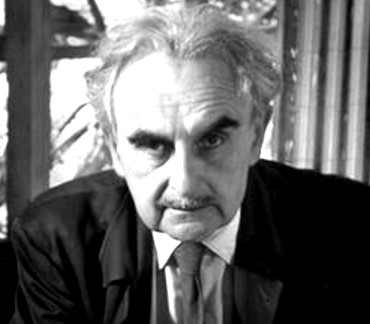 Richard Joseph Neutra was a Jewish Austrian-American architect. Living and building for the majority of his career in Southern California, he came to be considered among the most prominent and important modernist architects. His first work in Los Angeles was in landscape architecture, where he provided the design for the garden of Rudolf Schindler’s beach house (1922–25), designed for Philip Lovell. He subsequently developed his own practice and went on to design numerous buildings embodying the International Style, twelve of which are designated as Historic Cultural Monuments (HCM), including the Lovell Health House (1929) and the Richard and Dion Neutra VDL Research House (1966).