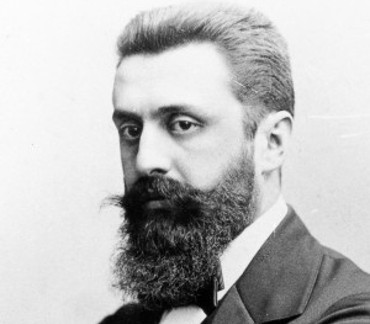 Herzl was one of the fathers of modern political Zionism. Herzl formed the World Zionist Organization and promoted Jewish migration to Palestine in an effort to form a Jewish state (Israel). Beginning in late 1895, Herzl wrote Der Judenstaat (The Jewish State), which was published February 1896 to immediate acclaim and controversy. The book argued that the Jewish people should leave Europe if they wished to, either for Argentina or, preferably, for Palestine, their historic homeland. The Jews possessed a nationality; all they were missing was a nation and a state of their own. Herzl’s ideas spread rapidly throughout the Jewish world and attracted international attention.