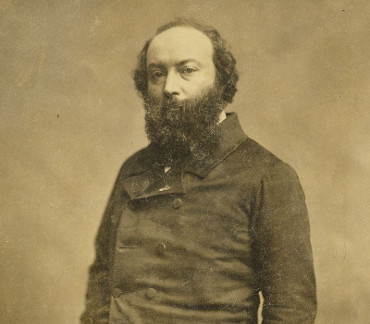 Rousseau was a French painter of the Barbizon school. His pictures are always grave in character, with an air of exquisite melancholy. They are well finished when they profess to be completed pictures, but Rousseau spent so much time developing his subjects that his absolutely completed works are comparatively few. He left many canvases with parts of the picture realized in detail and with the remainder somewhat vague; and also a good number of sketches and water-color drawings. His pen work in monochrome on paper is rare.