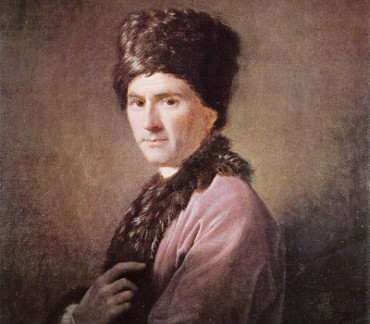 Rousseau was a Genevan philosopher, writer, and composer of the 18th century. His political philosophy influenced the Enlightenment in France and across Europe, as well as aspects of the French Revolution and the overall development of modern political and educational thought. Rousseau was also a successful composer of music, who wrote seven operas as well as music in other forms, and made contributions to music as a theorist. As a composer, his music was a blend of the late Baroque style and the emergent Classical fashion, and he belongs to the same generation of transitional composers as Christoph Willibald Gluck and C. P. E. Bach.