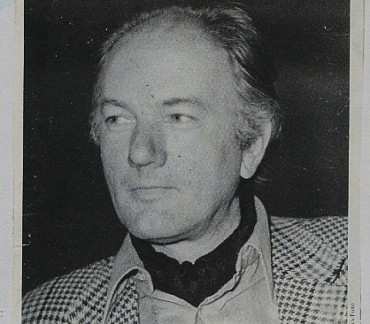 Bernhard, whose body of work has been called "the most significant literary achievement since World War II," is widely considered to be one of the most important German-speaking authors of the postwar era. Often criticized in Austria as a "Nestbeschmutzer" (one who dirties his own nest) for his critical views, Bernhard was highly acclaimed abroad. His work is most influenced by the feeling of being abandoned and by his incurable illness, which caused him to see death as the ultimate essence of existence. His work typically features loners' monologues explaining, to a rather silent listener, his views on the state of the world, often with reference to a concrete situation.