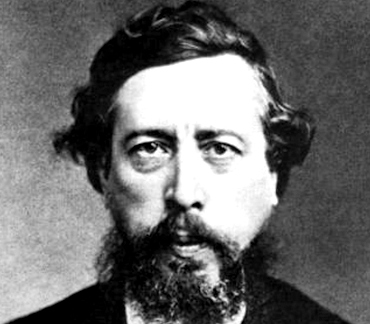 Liebknecht's political career was a pioneering project combining Marxist revolutionary theory with practical legal political activity. Under his leadership, the SDAP and Lassalle's ADAV were merged into the Socialist Worker's Party of Germany, and the later SPD grew from a tiny sect to become Germany's largest political party. During the 1848 revolution he was arrested in Baden and charged with treason, but escaped to Switzerland and became a leading member of the "Genfer Arbeiterverein" (Worker's Association of Geneva), where he met Friedrich Engels. During his exil years in England, he became a member of the Communist League, and developed a lifelong friendship with Karl Marx.