Quite clean; slipcase rather strongly scratched and scuffed. 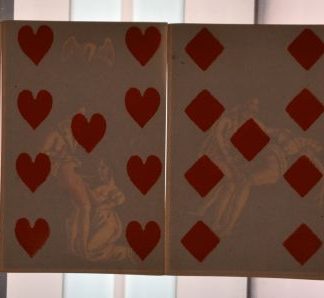