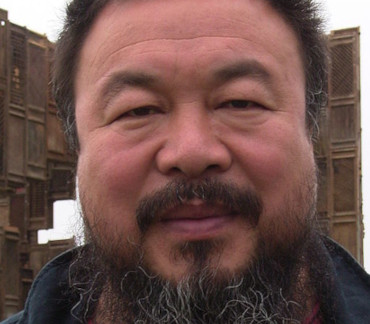 Ai grew up in the far north-west of China, where he lived under harsh conditions due to his fathers exile. As an activist, he has been openly critical of the Chinese Government's stance on democracy and human rights. He investigated government corruption and cover-ups, in particular the Sichuan schools corruption scandal. In 2011, Ai Weiwei was arrested for "economic crimes", and detained for 81 days without charge. Ai Weiwei emerged as a vital instigator in Chinese cultural development. He encapsulates political conviction and his personal poetry in his many sculptures, photographs and public works. After being allowed to leave China in 2015, he has lived in Europe, with his family.