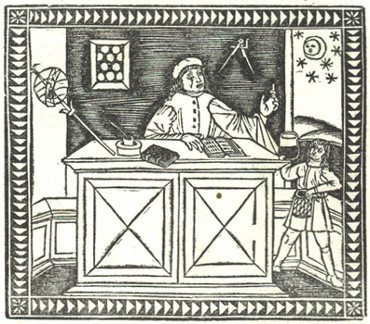 Abul Hasan Ali ibn abi Rijal (also known as Haly or Hali, and by the Latinized versions of his name, Haly Albohazen and Haly Abenragel) was born in Córdoba or North Africa. From ca 1016 he served as a court astrologer to the Tunisian prince Al-Muizz Ibn Badis in Kairouan, where he died after 1037. His famous "Kitab al-bari' fi ahkam an-nujum" ("The complete book on the judgment of the stars") was translated by Yehudā ben Moshe into Old Castilian for Alfonso X of Castile in 1254. "De Judiciis Astrorum", a Latin translation of the Old Castilian manuscript, was first published in Venice in 1485 and became an important source in Renaissance Europe for the understanding of medieval astrology.