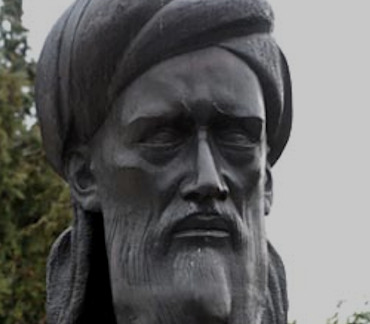 Razi was born in the city of Ray near Teheran and received his medical education in Baghdad. A comprehensive thinker, Razi made fundamental contributions to various fields and is particularly remembered for numerous advances in medicine through his observations and discoveries. An early proponent of experimental medicine, he became a successful doctor, and served as chief physician of Baghdad and Ray hospitals. His medical works and ideas became well known among medieval European practitioners and profoundly influenced medical education in the West, especially through his so called "Nonus Almansoris". Razi was the first physician to publish on smallpox ("Kitab fi al-Jadari wa al-Hasaba").