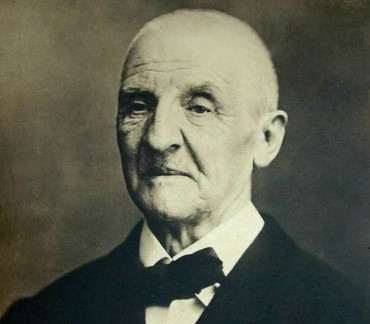 The Austrian composer was known for his symphonies, masses, and motets. The first are considered emblematic of the final stage of Austro-German Romanticism because of their rich harmonic language, strongly polyphonic character, and considerable length. Bruckner's compositions helped to define contemporary musical radicalism, owing to their dissonances, unprepared modulations, and roving harmonies. Bruckner was greatly admired by subsequent composers including his friend Gustav Mahler, who described him as "half simpleton, half God".