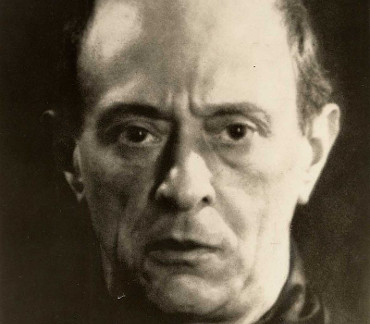 Schoenberg’s approach, both in terms of harmony and development, has been one of the most influential of 20th-century musical thought. Many European and American composers from at least three generations have consciously extended his thinking, whereas others have passionately reacted against it. Many of Schoenberg's practices, including the formalization of compositional method and his habit of openly inviting audiences to think analytically, are echoed in avant-garde musical thought throughout the 20th century.