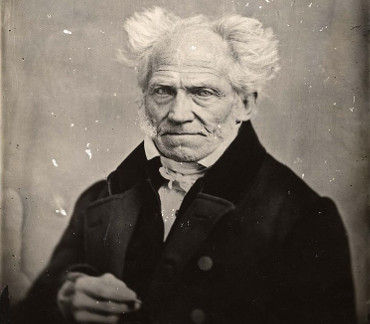 Arthur Schopenhauer is best known for his 1818 work The World as Will and Representation, in which he characterizes the phenomenal world, and consequently all human action, as the product of a blind, insatiable, and malignant metaphysical will. Those who have cited Schopenhauer's influence include Friedrich Nietzsche, Richard Wagner, Leo Tolstoy, Ludwig Wittgenstein, Erwin Schrödinger, Sigmund Freud, Joseph Campbell, Albert Einstein, Carl Jung, Thomas Mann, Jorge Luis Borges, and Samuel Beckett, among others.