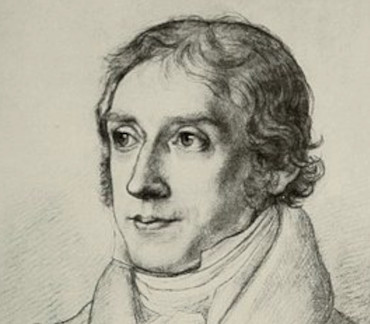 Barthold Georg Niebuhr was a Danish–German statesman, banker, and historian who became Germany's leading historian of Ancient Rome and a founding father of modern scholarly historiography. In 1810 he accepted the appointment of royal historiographer and professor at the university of Berlin. He commenced his lectures with a course on the history of Rome, which formed the basis of his great work "Römische Geschichte". The first two volumes, based upon his lectures, were published in 1812. In 1816 he discovered in the cathedral library of Verona the long-lost "Institutes of Gaius", afterwards edited by Savigny.