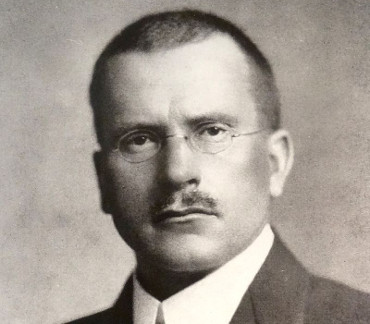 Jung was the founder of analytical psychology. His work has been influential not only in psychiatry but also in philosophy, anthropology, archaeology, literature, and religious studies. He was a prolific writer, though many of his works were not published until after his death. The central concept of analytical psychology is individuation – the psychological process of integrating the opposites, including the conscious with the unconscious, while still maintaining their relative autonomy. Jung considered individuation to be the central process of human development. Jung created some of the best known psychological concepts, including the archetype, the collective unconscious, the complex, and extraversion and introversion.