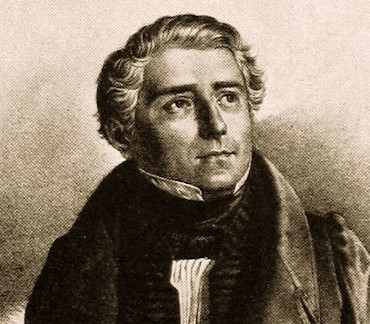 In his lifetime, Loewe’s songs (Lieder) were well enough known for some to call him the "Schubert of North Germany", and Hugo Wolf came to admire his work. He is less known today, but his ballads and songs, which number over 400, are occasionally performed. The branch of his art by which he is remembered, and in which he must be admitted to have attained perfection, is the solo ballad with pianoforte accompaniment. His treatment of long narrative poems, in a clever mixture of the dramatic and lyrical styles, was undoubtedly modelled on the ballads of Johann Rudolf Zumsteeg, and has been copied by many composers since his day.