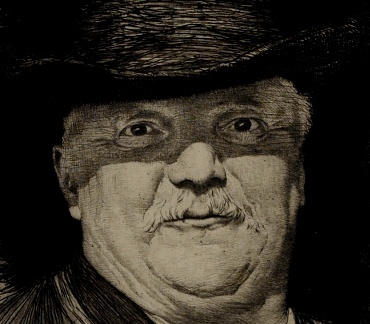 Conrad Ferdinand Meyer was a Swiss poet and historical novelist, a master of realism. Meyer identified himself with the German cause in the Franco-Prussian War, and as a manifesto of his sympathies published the little epic "Hutten's Last Days" in 1871. After that his works appeared in rapid succession, including "Der Heilige", "Die Hochzeit des Mönchs" (1884), "Die Richterin" (1885) and "Die Versuchung des Pescara" (1887). It is as a master of narrative ballads, often on historical themes, that Meyer is mostly remembered. His fiction also typically focuses on key historical moments from the Middle Ages, the Reformation and Counter-Reformation.