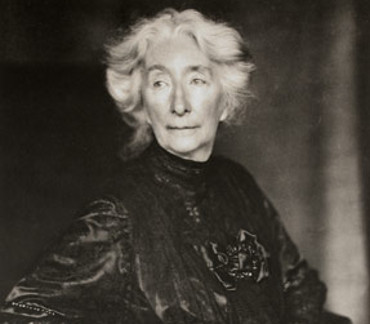 Together with her husband Richard, Cosima Wagner founded the Bayreuth Festival as a showcase for his stage works; after his death she devoted the rest of her life to the promotion of his music and philosophy. Cosima shared Wagner’s convictions of German cultural and racial superiority, and under her influence, Bayreuth became increasingly identified with antisemitism. This was a defining feature of Bayreuth for decades, into the Nazi era which closely followed her death in 1930. Thus, although she is widely perceived as the saviour of the festival, her legacy remains controversial.