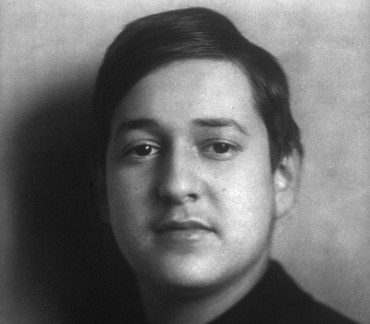 While Korngold’s late Romantic compositional style was considered well out of vogue at the time he died, his music has more recently undergone a re-evaluation and a gradual reawakening of interest. Along with such composers as Max Steiner and Alfred Newman, he is considered one of the founders of film music. Korngold's 1938 Academy Award for his score to The Adventures of Robin Hood marked the first time an Oscar was awarded to the composer rather than the head of the studio music department (as had occurred, for example, with Korngold's award-winning score to Anthony Adverse in 1936).