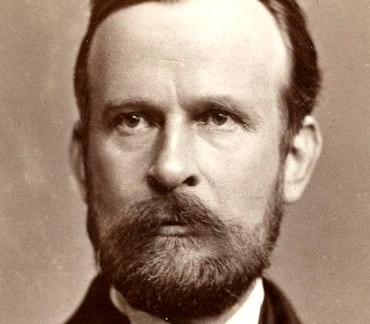 Baron Ferdinand Freiherr von Richthofen, better known in English as Baron von Richthofen, was a German traveller, geographer, and scientist. He is noted for coining the term "Seidenstraße" ("Silk Road") in 1877. He also standardized the practices of chorography and chorology. From 1862 to 1868, he worked as a geologist in the United States, discovering goldfields in California. Following his travels through China he published his geographical, geological, economic, and ethnological findings in the 5-volume standard work "China: Ergebnisse eigener Reisen und darauf gegründeter Studien" (1877-1885). A mountain range in western China was named Richthofen Range (now Qilian Mountains) after him.