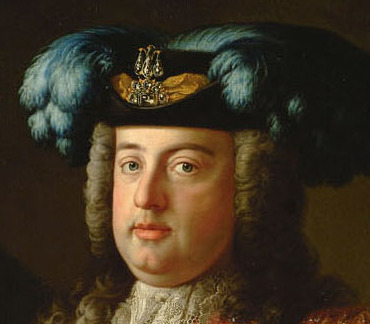 Francis I was Holy Roman Emperor and Grand Duke of Tuscany, though his wife, Maria Theresa, effectively executed the real powers of those positions. They were the founders of the Habsburg-Lorraine dynasty. From 1728 until 1737 he was Duke of Lorraine. Francis traded the duchy to the ex-Polish king Stanisław Leszczyński in exchange for the Grand Duchy of Tuscany as one of the terms ending the War of the Polish Succession in November 1738. The duchy and the ducal title to Lorraine and Bar passed to King Louis XV of France upon Leszczynski's death in 1766, though Francis and his successors retained the right to style themselves as dukes of Lorraine and Bar.