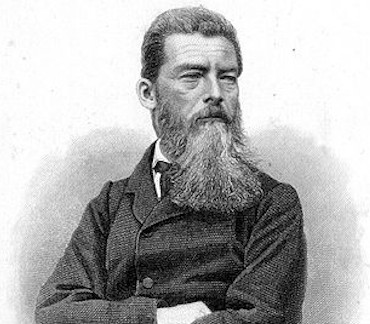 Ludwig Feuerbach is best known for his book The Essence of Christianity, which provided a critique of Christianity which strongly influenced generations of later thinkers, including both Karl Marx and Friedrich Engels. An associate of Left Hegelian circles, Feuerbach advocated liberalism, atheism, and materialism. Many of his philosophical writings offered a critical analysis of religion. His thought was influential in the development of dialectical materialism, where he is often recognized as a bridge between Hegel and Marx.