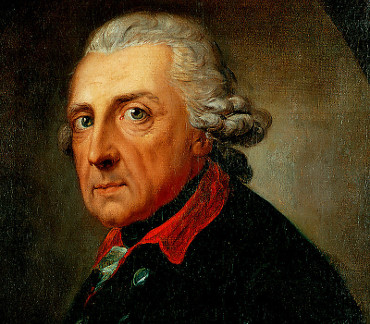 Frederick's most significant accomplishments during his reign included his military victories, his reorganization of Prussian armies, his patronage of the arts and the Enlightenment and his final success against great odds in the Seven Years' War. He was the last Hohenzollern monarch titled King in Prussia and declared himself King of Prussia after achieving sovereignty over most historically Prussian lands in 1772. Prussia had greatly increased its territories and became a leading military power in Europe under his rule. Toward the end of his reign, Frederick physically connected most of his realm by acquiring Polish territories in the First Partition of Poland.