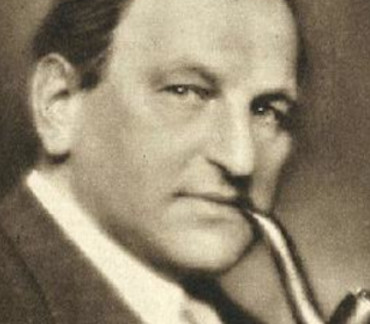 Friedell frequented the "literary cafés" in Vienna, notably the Café Central. In Berlin, he wrote, performed in cabarets, and temporarily worked as an actor for director Max Reinhardt. He was enthusiastic about the beginning of World War I. After war, he worked as a journalist and theater critic for various publishers, was ensemble cast at the "Theater in der Josefstadt", and played with famous actors such as Hans Moser and Heinz Rühmann. Health problems prevented any further permanent commissions and made him work as independent writer. During this time, he wrote his "Cultural History of the Modern Age", which describes events from the Black Death to World War I in an anecdotal format.