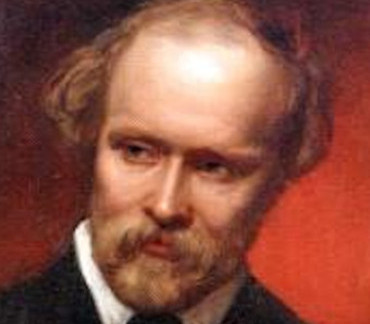 Friedrich Hebbel had become famous from the 1840ies onwards, German sovereigns bestowed decorations upon him; in foreign capitals he was feted as the greatest of living German dramatists. From the grand-duke of Saxe-Weimar he received a flattering invitation to take up his residence at Weimar, where several of his plays were first performed. He remained, however, at Vienna until his death. His principal tragedies are "Herodes and Marianne" (1850), "Julia" (1851), "Michel Angelo" (1851), "Agnes Bernauer" (1855), "Gyges and His Ring" (1856), and "Die Nibelungen" (1862), his last work.