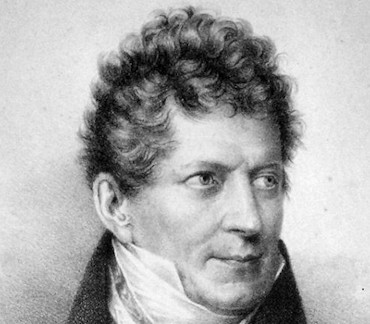 Friedrich von Gentz was born into a family of Prussian officials. He studied law in Königsberg, where he was among the students of Immanuel Kant. After joining the Prussian administration, he quickly ascended the ranks to become a Kriegsrat in 1793. Aside from his work Gentz started publishing political and philosophic texts. Because of his anti-French stance and growing dept von Gentz decided to move to Vienna in 1802 to work as a diplomat and writer. After the treaty of Schönbrunn of 1809 Friedrich von Gentz became chancellor Metternich's secretary and right hand with considerable influence on Metternich's political decisions.