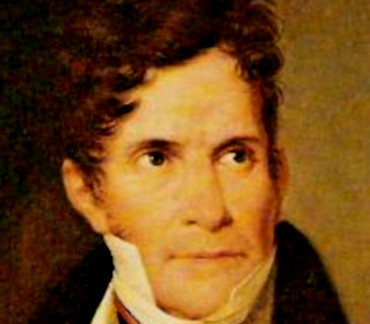 Gaspare Luigi Pacifico Spontini was an Italian opera composer and conductor. Though Spontini's earlier successes were comedies, with the encouragement of Empress Joséphine in 1807, Spontini wrote his greatest success, the tragédie lyrique "La vestale", which has remained his best known work. Its premiere at the Opéra in Paris established Spontini as one of the greatest Italian composers of his age. Spontini’s main works following this success were his operas "Fernand Cortez" (1809) and "Olimpie" (1819). In 1820 he left Berlin, where became Kapellmeister and chief conductor at the Königliches Opernhaus, and in this period he composed the Prussian National Anthem "Borussia".