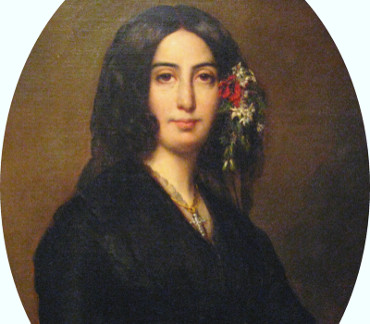 George Sand was a French novelist and memoirist. She is equally well known for her much publicized romantic affairs with a number of artists, including the composer and pianist Frédéric Chopin and the writer Alfred de Musset. As a person and as a writer, she had many admirers like Balzac, Flaubert, Heine, or Dostoyevsky, as well as critics like Baudelaire or Nietzsche. Sand wrote many essays and published works establishing her socialist position. Because of her early life, she sided with the poor and working class as well as women’s rights.