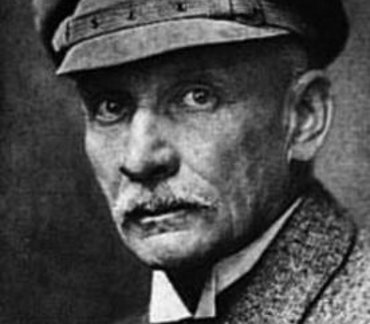 Gustav Meyrink was the pseudonym of Gustav Meyer, an Austrian author, novelist, dramatist, translator, and banker. In 1915 the first and most famous of his novels, "The Golem", was published. It was a great commercial success and soon a second novel, "The Green Face", was published. The success of these works caused Meyrink to be ranked as one of the three main German-language supernatural fiction authors. In 1916 "Des deutschen Spießers Wunderhorn" was banned in Austria. By 1920 Meyrink's financial affairs improved so that he bought a villa in Starnberg, where "The White Dominican" and Meyrink's longest novel "The Angel of the West Window" were written.