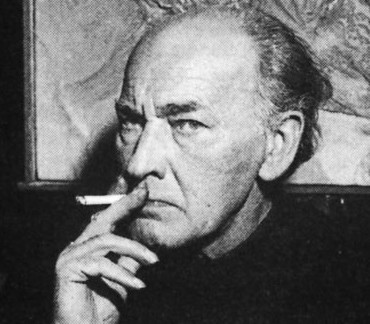 Up until 1926, Bellmer worked as a draftsman for his own advertising company in Berlin. His work was eventually declared "degenerate" by the Nazi Party, and he fled to France in 1938, where his work was welcomed by the Surrealists around André Breton. He aided the French Resistance during the war by making fake passports, he was imprisoned in the Camp des Milles prison, a brickworks camp for German nationals . After the war, Bellmer lived the rest of his life in Paris. In 1954, he met Unica Zürn, who became his companion until her suicide in 1970. Bellmer's most famous creation is a series of dolls as well as photographs of them, often called surrealistic (see "The Doll",1934).