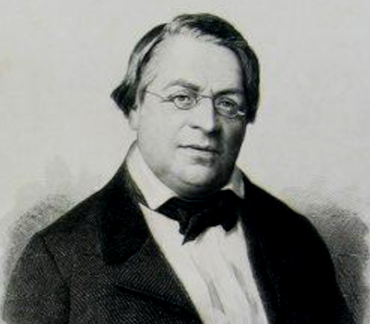 Heinrich August Marschner was the most important composer of German opera between Weber and Wagner. From 1821 he worked as a stage composer and conductor at the municipal theatres in Dresden (from 1821), Leipzig (from 1827), and the Court Theatre at Hanover (from 1830), where the opera "Hans Heiling" (1833) established his name among the leading German opera composers of the time. To the extent that Marschner is still remembered, it is largely for his operas "Hans Heiling", "Der Vampyr" and "Der Templer und die Jüdin", extremely popular in his lifetime. His ability to depict supernatural horror by musical means is especially evident in the first two operas as well as in some of his ballads.