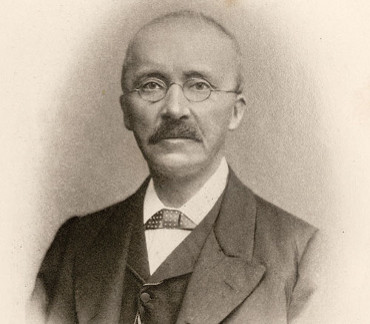 Heinrich Schliemann was a pioneer of field archaeology. He was an advocate of the historical reality of places mentioned in the works of Homer. Schliemann was an archaeological excavator of Hissarlik, now presumed to be the site of Troy, along with the Mycenaean sites Mycenae and Tiryns. His work lent weight to the idea that Homer's Iliad and Virgil's Aeneid reflect actual historical events. Schliemann's excavation of nine levels of archaeological remains with dynamite has been criticized as destructive of significant historical artifacts, including the level that is believed to be the historical Troy. Along with Arthur Evans, Schliemann was a pioneer in the study of Aegean civilization in the Bronze Age.