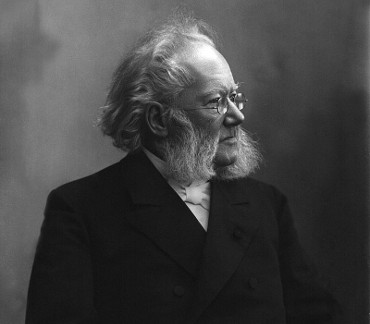 Ibsen is often referred to as "the father of realism" and is one of the founders of Modernism in theatre. He is the most frequently performed dramatist in the world after Shakespeare, and A Doll's House became the world's most performed play by the early 20th century. Several of his later dramas were considered scandalous to many of his era, when European theatre was expected to model strict morals of family life and propriety. Ibsen is often ranked as one of the truly great playwrights in the European tradition. He is widely regarded as the most important playwright since Shakespeare.