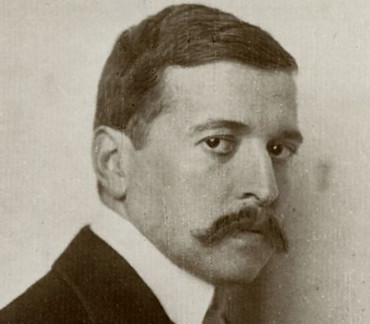 Hofmannsthal is considered one of the principal figures of the German-speaking Fin de siècle and of the Viennese Modern Age. In 1920 he founded, together with Max Reinhardt, the Salzburg Festival, today the world's most prominent festival of classical music and drama, which sees his 'Everyman' play performed every year. He wrote six opera librettos for Richard Strauss; his verse translations of Greek tragedies, his stories, essays, and comedies count among the most eminent works of Austrian literature. About to depart for the funeral of his son, who had taken his own life, Hofmannsthal died of a stroke.