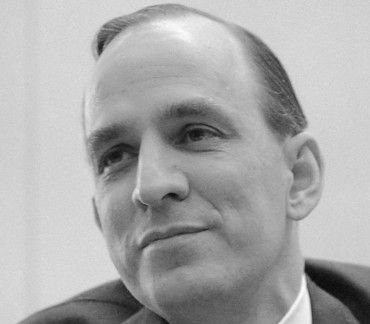 Considered to be among the most accomplished and influential filmmakers of all time, Bergman's films include "The Seventh Seal" (1957), "Wild Strawberries" (1957), "Persona" (1966), and "Cries and Whispers" (1972). Bergman directed over sixty films and documentaries, and over 170 plays. He eventually forged a creative partnership with his cinematographers Gunnar Fischer and Sven Nykvist. Among his company of actors were Liv Ullmann and Max von Sydow. Bergman's films usually deal with existential questions of mortality, loneliness, and religious faith. In addition to these cerebral topics, however, sexual desire features in the foreground of most of his films.