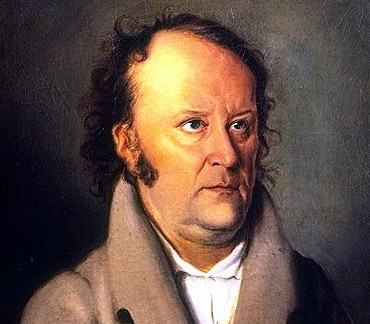 Jean Paul is best known for his humorous novels and stories. He occupies an unusual position in German literature between Weimar Classicism and the Romantic era and has always divided the literary public. Some hold him in highest veneration while others treat his work with indifference. He took the Romantic formlessness of the novel to extremes: Schlegel called his novels soliloquies, in which he makes his readers take part (in this respect going even further than Laurence Sterne in Tristram Shandy). Jean Paul habitually played with a multitude of droll and bizarre ideas: his work is characterized by wild metaphors as well as by digressive and partly labyrinthine plots.