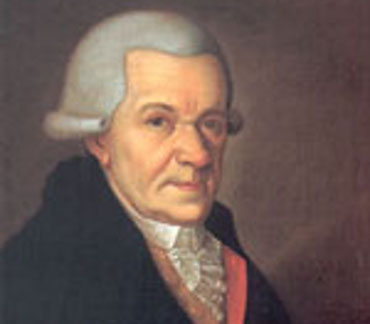 Johann Michael Haydn was an Austrian composer of the Classical period, the younger brother of Joseph Haydn. Haydn's sacred choral works are generally regarded as his most important, including the Requiem pro defuncto Archiepiscopo Sigismundo (Requiem for the death of Archbishop Siegmund) in C minor, which greatly influenced the Requiem by Mozart. He was also a prolific composer of secular music, including forty symphonies and wind partitas, and multiple concertos and chamber music including a string quintet in C major was once thought to have been by his brother Joseph.