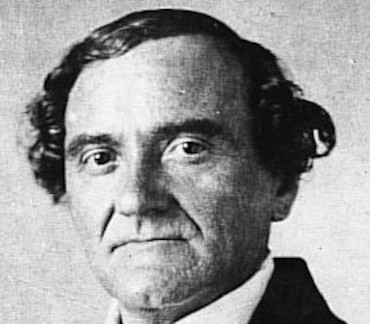 Johann Nepomuk Eduard Ambrosius Nestroy was a singer, actor and playwright in the popular Austrian tradition of the Biedermeier period and its immediate aftermath. He participated in the 1848 revolutions and his work reflects the new liberal spirit then spreading throughout Europe. His 1833 play "Der böse Geist Lumpazivagabundus" was a major hit. He soon became a leading figure in Austrian culture and society. Nestroy wrote nearly eighty comedies between the 1830s and 1850s, including "Liebesgeschichten und Heurathssachen" and "Einen Jux will er sich machen" (translated as "On the Razzle"), which were marked by social criticism and biting satire.