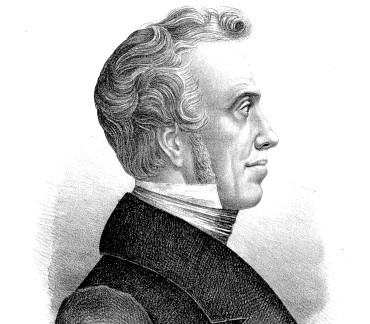 Sigismond Neukomm or Sigismund Ritter von Neukomm was an Austrian composer and pianist. Neukomm first studied with the organist Weissauer and later studied theory under Michael Haydn. He became honorary organist at the Salzburg University church in 1792, and was appointed chorus-master at the Salzburg court theater in 1796. Neukomm was kapellmeister at St. Petersburg's German theatre from 1804 to 1809, and in the 1810s he worked at the imperial court in Rio de Janeiro. Neukomm's compositional output is large, including ten operas and 48 masses.