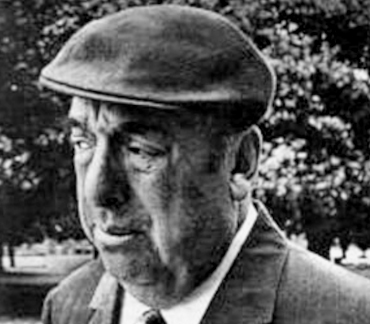 Ricardo Eliécer Neftalí Reyes Basoalto, better known by his pen name and, later, legal name Pablo Neruda, was a Nobel Prize winning Chilean poet-diplomat and politician. Neruda wrote in a variety of styles, including surrealist poems, historical epics, overtly political manifestos, a prose autobiography, and passionate love poems such as the ones in his collection "Twenty Love Poems and a Song of Despair" (1924). He won the Nobel Prize for Literature in 1971. Neruda occupied many diplomatic positions in various countries during his lifetime and served a term as a Senator for the Chilean Communist Party. Neruda is often considered the national poet of Chile.