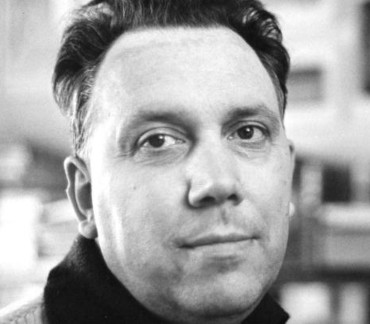 Bobrowski had contact with the German resistance against National Socialism, after war he was imprisoned by the Soviet Union, where he spent time working in a coal mine. On his release, he worked as an editor for the "Altberliner Verlag", a children's publisher, and then for the "Union Verlag" publishing house. Bobrowski's work was influenced by his knowledge of Eastern European landscapes and of the German, Baltic and Slavic cultures, combined with ancient myths. His first poems were published during the war, in the Munich-based journal "Das innere Reich". In 1960 he read his poems at a meeting in Aschaffenburg, Bavaria, of the influential West German literary association "Group 47".