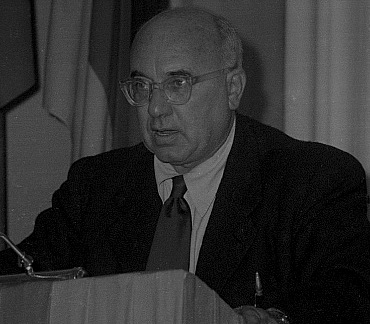 Becher's early poetry is filled with struggling to overcome a formerly planned joint suicide; he had shot his friend Fanny Fuss and was certified insanity. With the rise of the Nazi Party, modernist artistic movements were suppressed. Becher migrated to the Soviet Union in 1935 with the central committee of the Communist Party of Germany (KPD). After the German invasion, he was evacuated to internal exile in Tashkent. After the end of World War II, Becher left the Soviet Union and returned to Germany, settling in the Soviet-occupied zone that later became East Berlin. As a member of the KPD, he was appointed to various cultural and political positions.