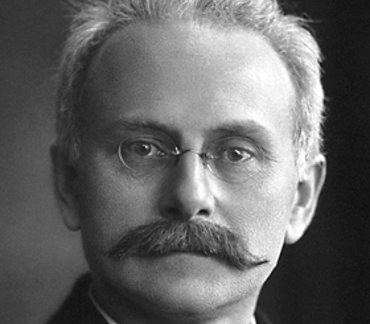 Johannes Stark was a German physicist and Physics Nobel Prize laureate for his "discovery of the Doppler effect in canal rays and the splitting of spectral lines in electric fields" (the latter is known as the Stark effect). Stark was closely involved with the Deutsche Physik movement under the Nazi regime. In 1947, following the defeat of Germany in World War II, Stark was classified as a "Major Offender" and received a sentence of four years’ imprisonment (later suspended) by a denazification court.