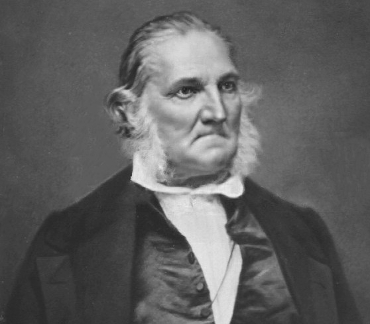 He was notable for his expansive studies to document all types of American birds and for his detailed illustrations that depicted the birds in their natural habitats. His major work, a color-plate book entitled The Birds of America (1827–1839), is considered one of the finest ornithological works ever completed. Audubon identified 25 new species. In 2010, a copy of Birds of America was sold at Sotheby's for $11.5 million, the second highest price for a single printed book. Audubon's influence on ornithology and natural history was far reaching. Nearly all later ornithological works were inspired by his artistry and high standards. Charles Darwin quoted Audubon three times in On the Origin of Species and also in later works