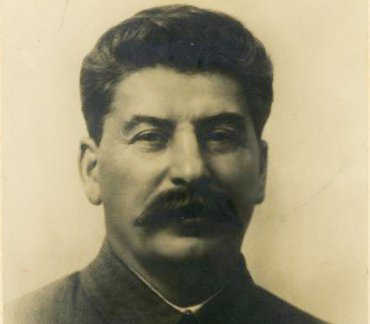 Joseph Vissarionovich Stalin, born Ioseb Besarionis dzе Djugashvili, was a Georgian revolutionary and Soviet politician who led the Soviet Union from the mid-1920s until 1953, consolidating power to become the country's de facto dictator by the 1930s. To eradicate accused "enemies of the working class", Stalin instituted the "Great Purge", in which over a million were imprisoned and at least 700,000 executed between 1934 and 1939. Despite initial setbacks, the Soviet Red Army repelled the German incursion and captured Berlin in 1945, ending World War II in Europe. A communist ideologically committed to the Leninist interpretation of Marxism, Stalin‘s own policies are known as Stalinism.