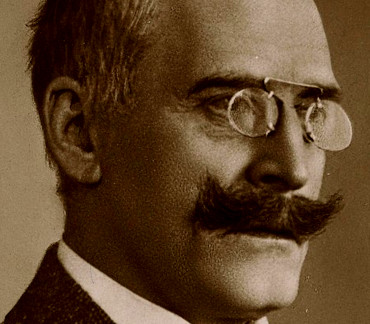 Knut Hamsun was a Norwegian writer who was awarded the Nobel Prize in Literature in 1920 for his novel "The Growth of the Soil" ("Markens Grøde"). Hamsun's work spans more than 70 years and shows variation with regard to consciousness, subject, perspective and environment. He published more than 20 novels, a collection of poetry, some short stories and plays, a travelogue, works of non-fiction and some essays. His later works—in particular his "Nordland novels"—were influenced by the Norwegian new realism, portraying everyday life in rural Norway and often employing local dialect, irony, and humour. He influenced authors such as Thomas Mann and Franz Kafka.