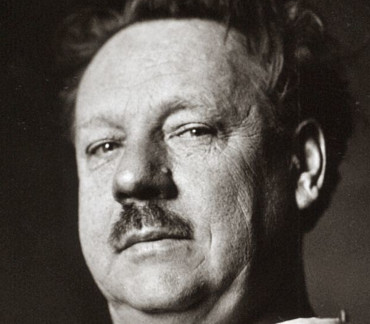 Leo Slezak was a world-famous Moravian tenor. He was associated in particular with Austrian opera as well as the title role in Verdi's "Otello". He made his debut in 1896 in Brno (Brünn) and proceeded to sing leading roles in Bohemia and Germany. From 1901 onwards he was a permanent member of the Vienna State Opera's roster of artists, achieving star status. Slezak secured a three-year contract with the New York Metropolitan Opera in 1909 and was acclaimed in performances of works by Wagner and Verdi. In 1932, Slezak began appearing in German cinema. As an actor/comedian, he played humorous characters, but mostly he sang. His movies included "La Paloma" (1934) and "Gasparone" (1937).