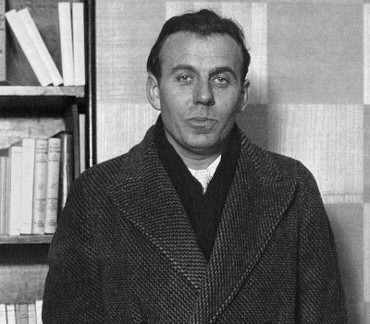 Céline was a French novelist, pamphleteer and physician who developed a new style of writing that modernized French literature. He remains controversial to this day because of his virulent antisemitism, Holocaust Denial and racism. His legacy survives in the writings of Samuel Beckett, Jean-Paul Sartre, Queneau and Jean Genet among others. Céline’s writings are examples of black comedy, where unfortunate and often terrible things are described humorously. While his writing is often hyper-real and its polemic qualities can often be startling, his chief strength lies in his ability to discredit almost everything and yet not lose a sense of enraged humanity.