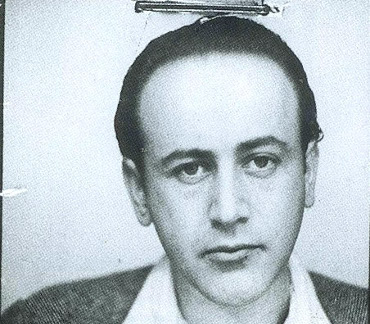 Paul Celan was one of the major German-language poets of the post-World War II era. The death of his parents and the experience of the Shoah (The Holocaust) are defining forces in his poetry and his use of language. His most famous poem, the early Todesfuge, is a work of great complexity and power; In later years his poetry became progressively more cryptic, fractured and monosyllabic, bearing comparison to the music of Anton Webern. In addition to writing poetry (in German and, earlier, in Romanian), he was an extremely active translator and polyglot, translating literature from Romanian, French, Spanish, Portuguese, Italian, Russian, Hebrew, and English into German.