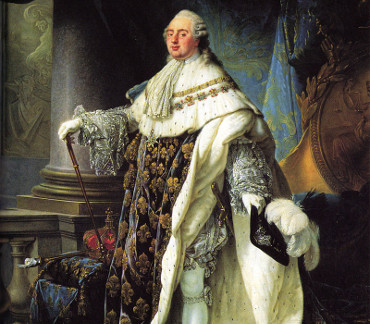 Louis XVI is the only King of France ever to be executed, and his death brought an end to more than a thousand years of continuous French monarchy. Among the major events of Louis XVI's reign was his signing of the Edict of Versailles, also known as the Edict of Tolerance, which effectively nullified the Edict of Fontainebleau that had been law for 102 years. It granted non-Catholics civil and legal status in France, and gave them the right to openly practice their faiths. It did not legally proclaim freedom of religion in France but was an important step in eliminating religious tensions and it officially ended religious persecution within his realm.